April 2011
A group of small dogs, cats, birds, and other small animals arrive at RCACP after their owner died. Here is the story of one of the dogs, Pumpkin.

Housed at RCACP with numerous other small dogs and unable to reach the food and water bowls. Dogs running over her in the kennel. 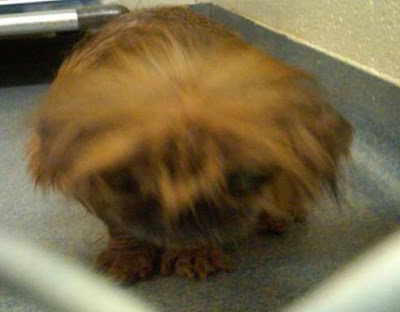 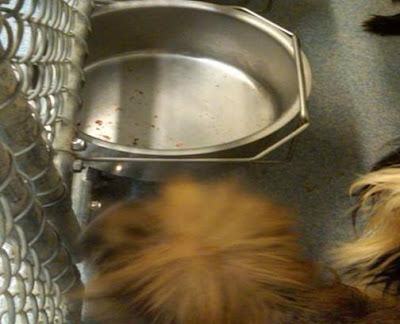 April 6, 2011
Pumpkin was finally seen by an outside Vet.
Recommendations include:
- Bath
- Antibiotics for skin infection
- Eye medications

None of the recommendations were followed.


April 12, 2012
Pumpkin released from RCACP, very weak and unable to stand on her own.

Here is a photo of her eye upon release: 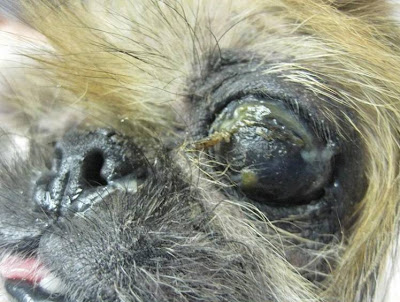 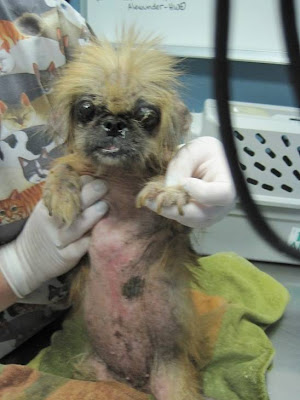 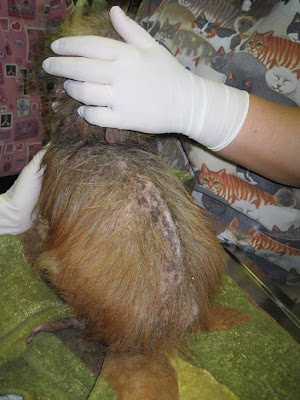 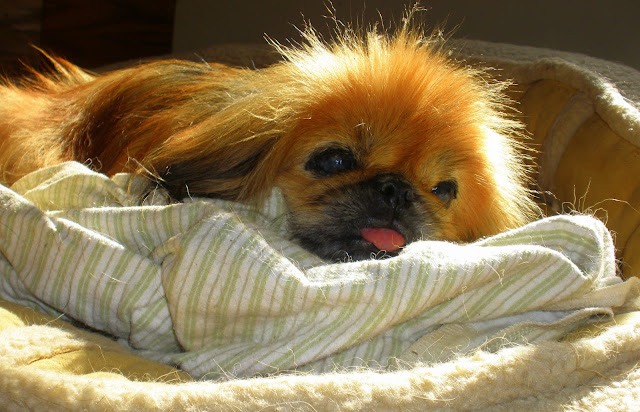 Animal suffering and neglect has gone on for years at RCACP. The most recent documented case was Trinity, who left RCACP on June 9, 2012 needing a complete leg amputation. 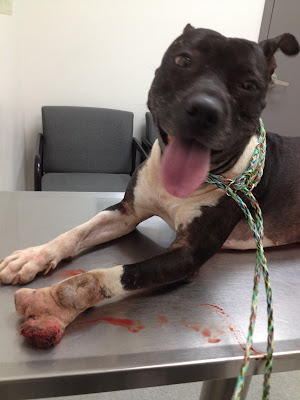 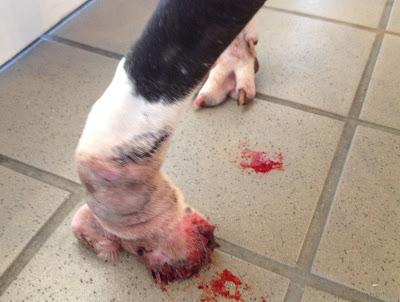 Had enough? Please contact your local elected officials and ask for change. The RCACP is failing our homeless pets under Bill Watson's direction. Please remember to be courteous and respectful as you contact them.

As always we thank you for being the voice for those who cannot speak!